Performing at His People Center
Tickets available at COMPUTICKET 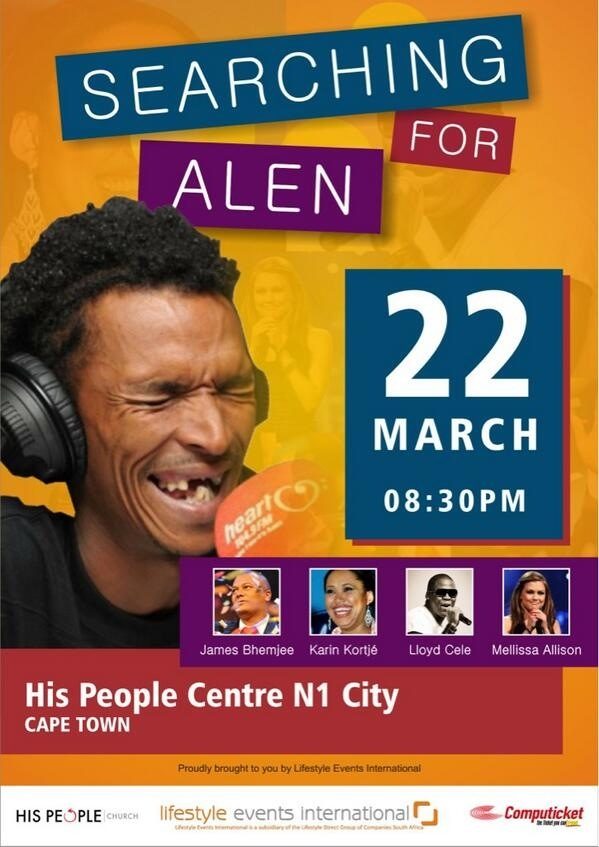 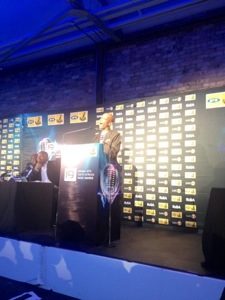 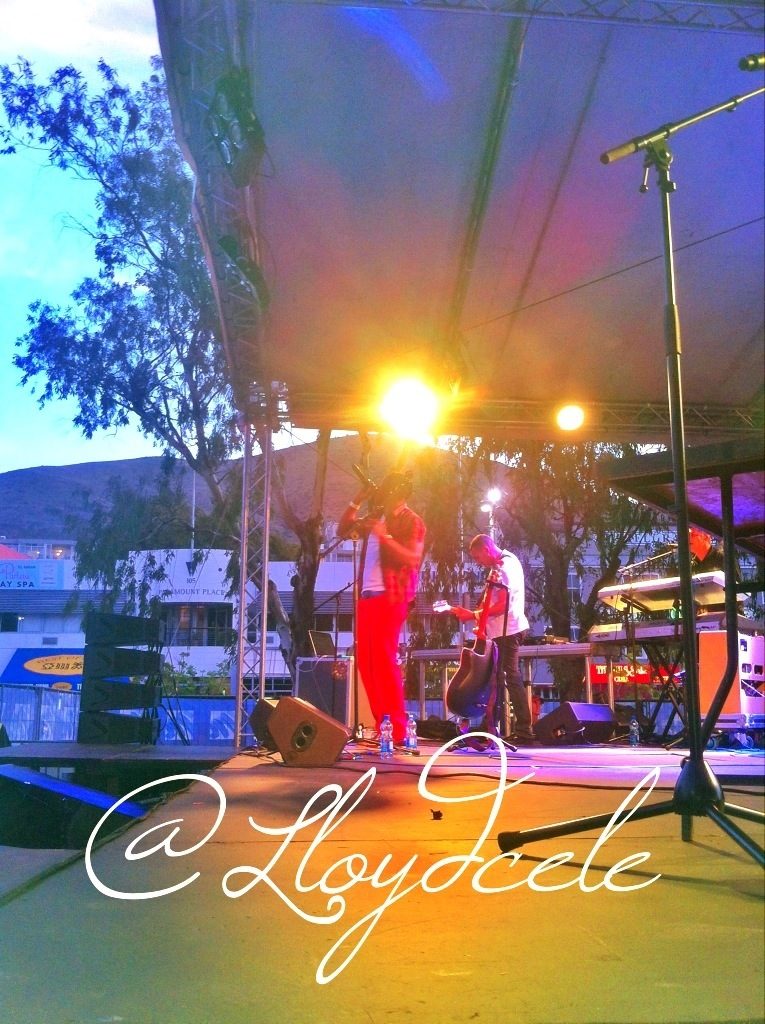