Before 2010 L’loyd Cele would never have imagined himself to be one of the South Africa’s most popular artists. Now days though, Lloyd finds himself traveling the country performing at top live events, being nominated for top accolades, involving himself with notable charities, recording songs with top producers, shooting videos and collaborating with leading SA artists. 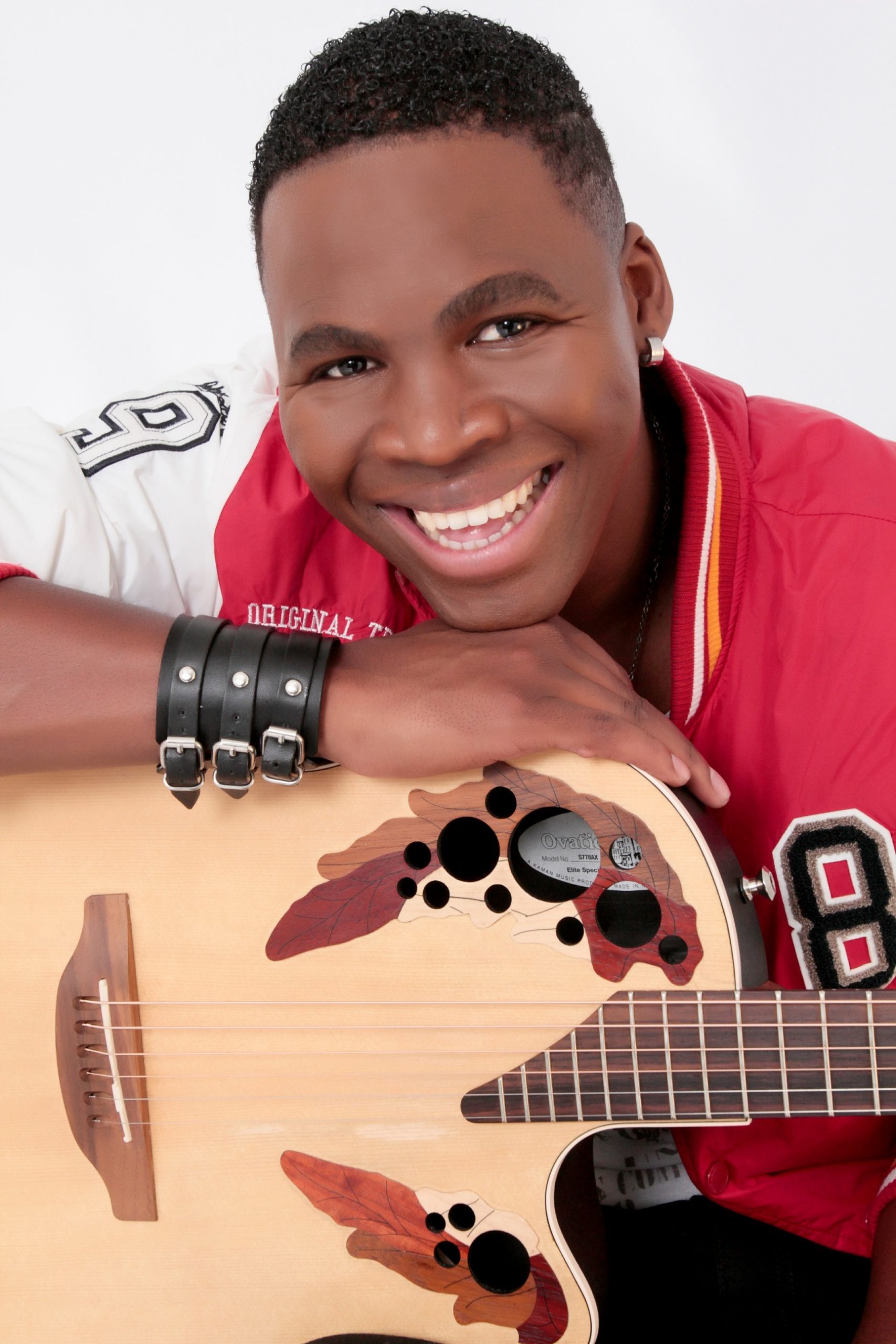 “My life has been completely changed since I was the runner up in Idols. It’s been a whirlwind, and I have never looked back. So many amazing opportunities have come my way, and I have been sure to grab them all with both hands!’ explains Lloyd”

Long before Idols, Lloyd was always passionate about music. He was the worship director at his church and also a youth leader at Eagles Community Fellowship which equip young people to be effective in their communities. He is a self-taught musician and has learned to play the guitar, keyboard and saxophone.

Lloyd’s musical background has been a huge advantage for him putting together his albums. Lloyd has written and composed around 90% of the songs on thealbums, titled ‘One and 2nd album, ‘No Limits’

Lloyd’s sound is about embracing South Africa’s diverse culture, racial groups,and musical influences and fusing them together in one album. The formula seems to have worked on his 1st album belting out hit after hit. After Idols came ‘Thanks To You’, this was followed by the much loved ‘Make It Easy’, nominated at Sama 2012 for song of the year and led to the dance inspired hit ‘My Air’, one of summer 2011 biggest local hit. The next big hit was the Zulu ballad ‘Thando’ featuring Loyiso Bala, which was nominated for a 2012 Sama in best collaboration. The album scooped up the award for best pop album of 2012.

“The past 3 years been an extremely creative period were I have had the chance to travel and record in the states developing music that I am very proud of” tells Lloyd.

Songs to look out for on Lloyd’s 2nd album, NO LIMITS are ‘Hero’, which carries a strong message. Other more light hearted tracks and love songs are ‘Feel The Love’ ‘Cinderella’ ‘Ngiyakhukumbula;, ‘Bambo Lwami’ and ‘She’s On Fire’.

2012 saw Lloyd receive another nod in the form of a Channel O awards nomination and in 2013 a Metro award nomination as well as 3 SAMA’s nominations for best Pop, best Record and best Collaboration.

“We are working hard to make a career in the music business and so far it’s been a blessing at every turn, meeting amazing people and such supportive fans”

In addition to performing and recording Lloyd is currently lending his well liked and recognizable name and face to organizations such as Reach For A Dream and Domestos Toilet campaign. The Domestos campaign builds clean and new toilets in schools that have serious sanitation problems in Kwazulu Natal. Lloyd identifies with these issues due to his childhood experiences.

Outside of music there is an autobiography with a free acoustic CD released October 14th 2013 (A DREAM OF AN IDOL )-WITH DREAMS ACOUSTIC ALBUM as well as a new soul and a new dance house single. The soulful house track, THIN ICE produced by RJ Benjamin and YOUR FRIEND with DJ Tira and Fisherman.

Not one to rest on his laurels, Lloyd is also a radio presenter with his own show on VumaFM called “The Lloyd Cele Show” every Sunday 3-7pm on Vuma fm, a new commercial radio station broadcasting in the Kwazulu-Natal region.

L’loyd encourages all people to reach for their their dreams and never give up. All things are truly possible!

For more information on L’loyd Cele