Lloyd Cele » Singing for my PRESIDENT….

Last night on the 19th march, another dream came true!! 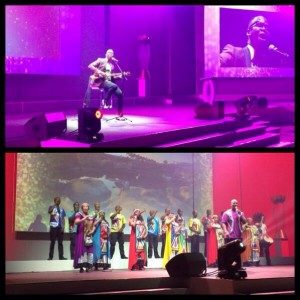 I had the opportunity to perform for the president of South Africa (JayZ) i.e Jacob Zuma

it was a huge honor and a moment I will cherish forever. The event was the Premier South African Business Awards
I was also accompanied by the Grammy Award winning, Soweto Gospel Choir.

We rocked the house , and had an incredible response from the presidency, from brands such as Proudly South Africa, Brands South Africa and the department of Trade and Industry. 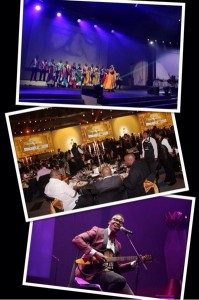 Some of the tweets:-

@Brand_SA: #SAPBA2 @LloydCele is now performing for @PresidencyZA. An excellent example of a home-grown talent! 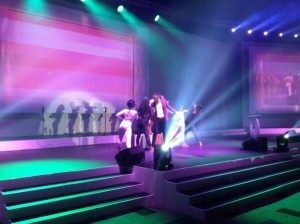